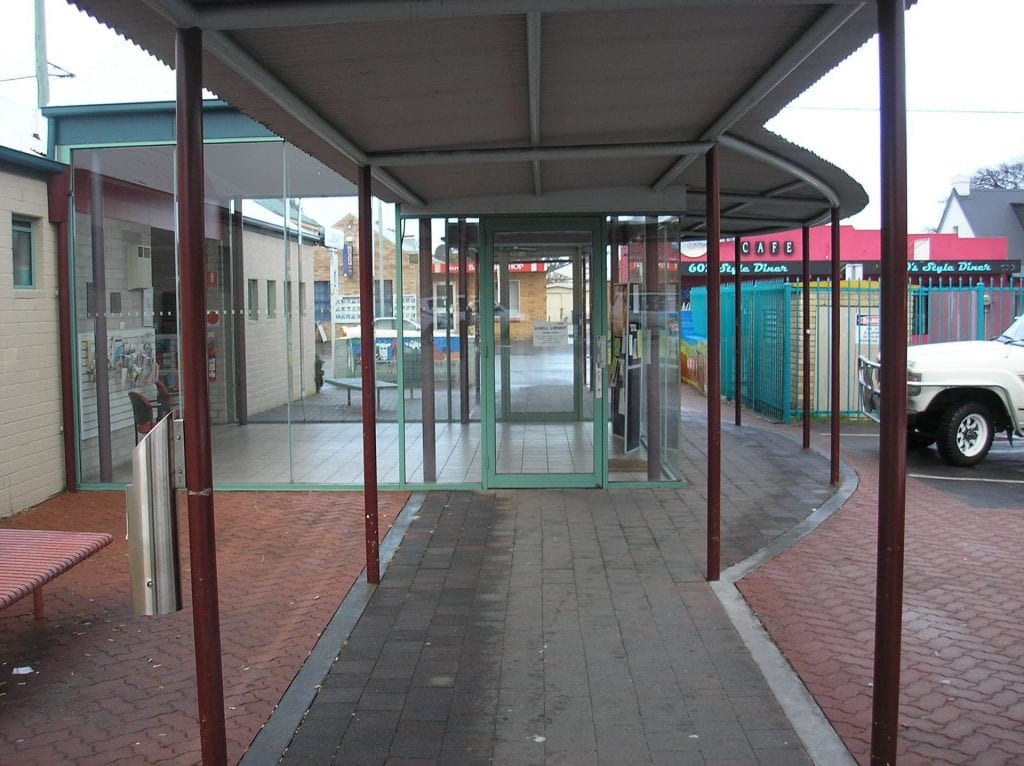 The Sorell Saleyards were first opened in 1876. Brohde’s great Grandparents Faye and Jabez Little with their four children who lived in Forcett attended the Sales for three decades and also in the Seventies with their grandson Jerry (my dad.) They spent many happy times at the Sorell Saleyards.

Everyone that attended the Sales (every second Monday) found it a time to catch up with family and friends. The day the Sales closed for good was in 1984 and everything was dismantled. The Sorell Sales were right in the centre of Sorell, and the purpose of the Sales was like a Market. At the Saleyards they sold things such as cattle, sheep, pigs, chickens, and vegetables.

The Auctioneer in the fifties, sixties and seventies and up to 1982 when the Sales were finally closed down was David Stringer. He was also accompanied by auctioneers John Denholm and Geoff Brown. Lots of people went to the Sales. About 300!

The Sales would get their animals transported in a cart. The Saleyards were set out in pens, there was a big shed for poultry sales and stock yards for cattle and sheep, there was also another big shed to keep vegetables in. Farmers used to bring their vegetables that they had grown and they sold the fresh produce to all residents of the local municipality and beyond. It was also very good for the local business people, the hotels would do a roaring trade and the local takeaway shops and bakeries also benefited. The Sales ran for about 50 years but now, there are know remains of the Sorell Saleyards. But then they wanted bigger and better that’s why they wanted to build Woolworths.

In our days these would be the costings of their products:

Over time, many country saleyards have gone by the wayside, but many of the memories attached to them live on.

Dal Hyland was born at Sorell, but lived at Cambridge, and spent many happy times as a child at the Sorell saleyards in the late 1940’s. The saleyard was smack bang in the heart of Sorell, the post and rail fences are long gone and the site asphalted over, for a supermarket car park.

Dal Hyland can remember regular extended family gatherings on sale days with his grandparents, retired farmers who had moved to Sorell.

“The saleyards were all set out in pens, all post and rail fences; there was a big shed for poultry sales. Another shed for veggie sales and different farmers would bring in their vegetables for sale, market gardeners. I remember Mr Bresnehan from out the back of Forcett driving in with his vegetables with his horse and buggy.”

“There was a gentlemen from Bellerive that had a corner shop, he used to go down every sale day, he would stand up on a platform and he would cut the potatoes or the turnips in half and hold them up, so people could see what they were bidding for, the quality of them.”

Dal says the day was more than just a day to buy and sell; it was also a day to catch up on news and renew friendships.

“It was very good for the local business people; farmers wives would come in and buy their groceries, the hotels would do a roaring trade. I had a wag of a cousin he used to call it handshake day.” 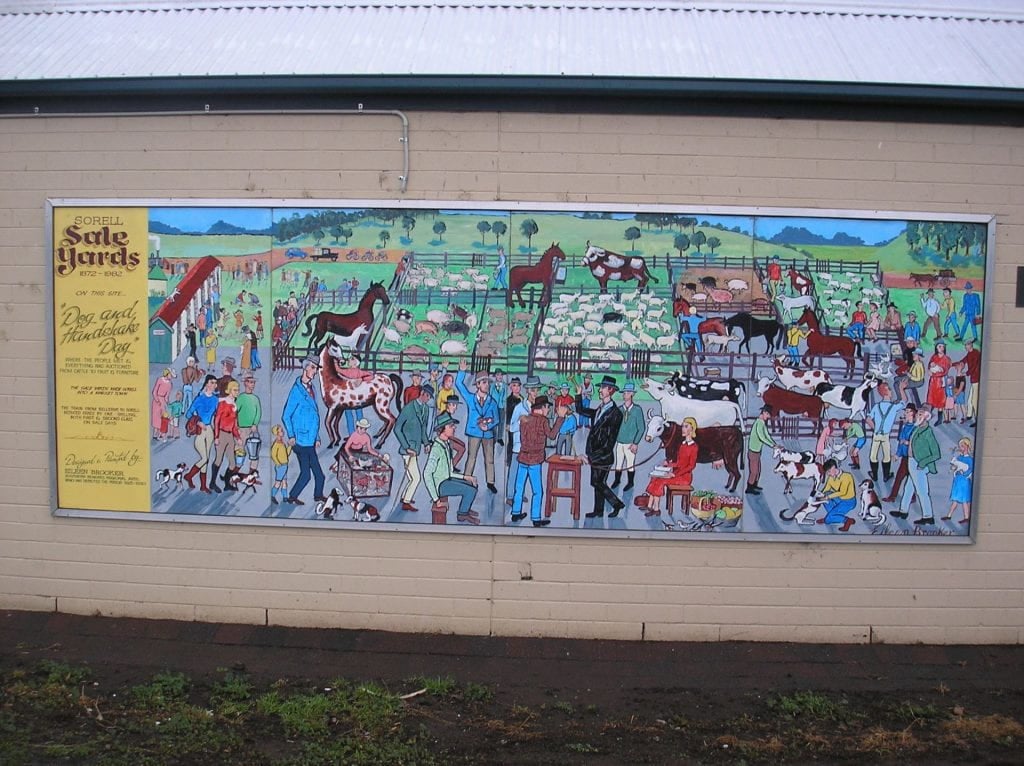 Sources
We interviewed a couple of people: Mary Thornberry and my nan Zelda

Members of the Paynter and Green family gave us most of our information.